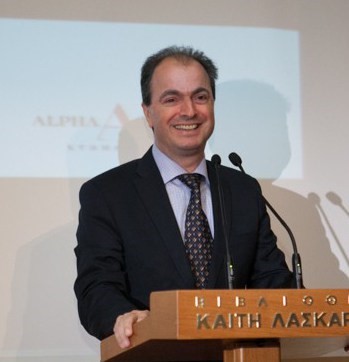 From September 2015 to February 2017 he had served as Secretary General of the Ministry of Maritime Affairs and Insular Policy of Greece and from April 2015 to September 2015 he had served as Deputy Secretary General of the Misinisry of Economy, Infrastructure, Maritime Afairs and Tourism. He has been the director of the Research in Shipping and Ports Laboratory of the University of the Aegean from 2009 to 2015.